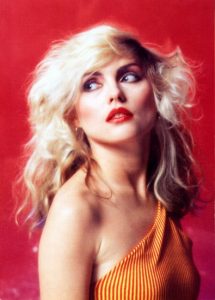 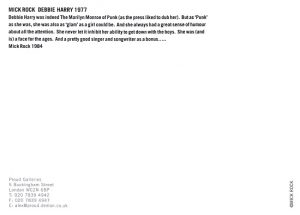 Text on back of postcard reads:
MICK ROCK DEBBIE HARRY 1977
Debbie Harry was indeed The Marilyn Monroe of Punk (as the press liked to dub her). But as ‘Punk’ as she was, she was also as ‘glam’ as a girl could be. And she always had a great sense of humour about all the attention. She never let it inhibit her ability to get down with the boys. She was (and is) a face for the ages. And a pretty good singer and songwriter as a bonus….
Mick Rock 1984

VH1 - Before They Were Rock Stars 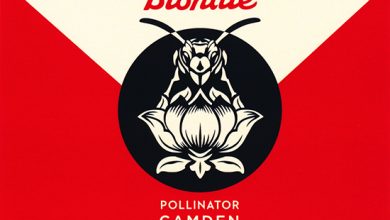 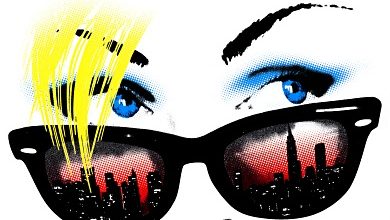 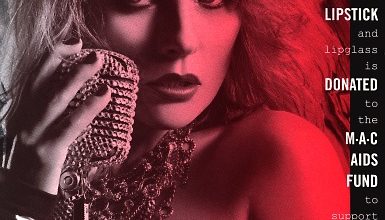 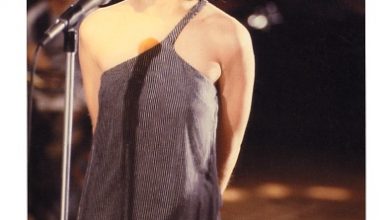