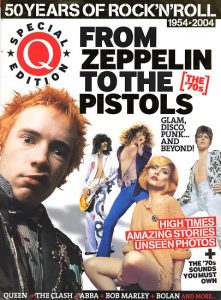 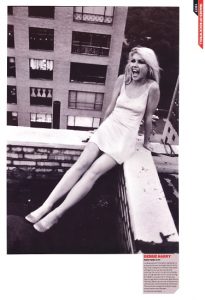 Looking every inch the latter-day Marilyn or, as this shot shows, the Brigitte Bardot of the New York underground, Debbie Harry toyed with glamour just as the early Blondie pastiched the instant sounds of pre-Beatles pop. Though still very much a secret among the CBGB’s crowd during ’77, the group’s high energy performances soon gave them a new wave following in the UK, and by the end of the decade, had seduced the mainstream. The music had changed, but Harry’s image proved perfect from the start.