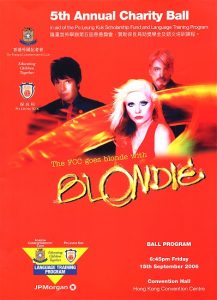 Blondie
Fresh from being inducted into the Rock and Roll Hall of Fame and on their last tour as a band, Blondie celebrates the band’s 30th anniversary with a string of chart topping hits that are certified classics. 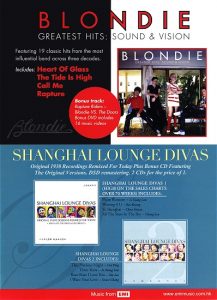 Blondie emerged as one of the great pop icons of New York’s celebrated late 70’s new wave punk scene by defying easy categorization. The legendary band is a little bit of everything – punk, reggae, rock, new wave, pop, hip-hop – and a lot of downtown attitude.

In 1979, Blondie continued their chart presence in the U.K. with the #2 hit “Dreaming.” By February 1980, they landed another #1 U.K. single in “Atomic” and two months later scaled the U.S. charts a second time with “Call Me,” from the Paul Schrader film, “American Gigolo”. 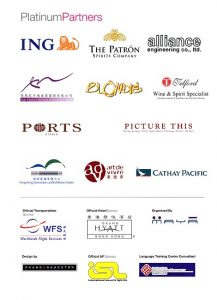 The group disbanded in 1982 but made a major comeback with the 1999 release of “No Exit”, highlighted by the international hit “Maria”, a song that topped the charts in 14 countries.

The band recently released their “Blondie: Greatest Hits – Sound & Vision” CD/DVD, which features their new hit “Rapture Riders”, a mash up of Blondie’s “Rapture” and The Doors’ “Riders on the Storm”, a piece the Los Angeles Times calls “one of the best mash-ups ever produced.”

Blondie’s influence on today’s artists is undeniable. “When I was starting out as a singer and songwriter, I was hugely influenced by Debbie Harry,” Madonna 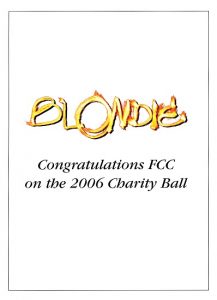 told a U.K. reporter. “I thought she was the coolest chick in the universe.”

Deborah Harry’s punk pin-up girl graced the cover of every major magazine, paving the way for blonde chanteuses from Madonna to Gwen Stefani. 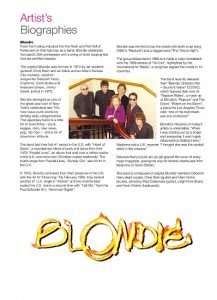 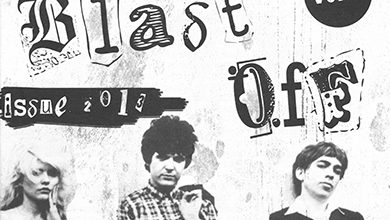 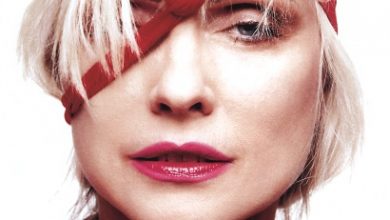 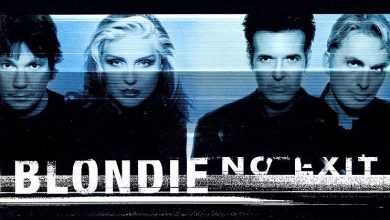 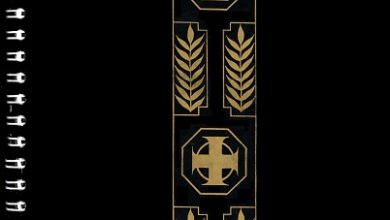