Blondie star Debbie Harry speaks to Eve Jackson about a life of rock ‘n’ roll madness. They chat about her autobiography that’s just been translated into French, featuring stories of hanging out with Andy Warhol, taking drugs, being flashed by David Bowie and having her house taken by the tax collector – all while becoming a trailblazing rock star. It covers her adoption aged three months, all the way up to the recent 2017 album “Pollinator’. The band has just announced a UK against-the-odds tour for November 2021 with the group Garbage. 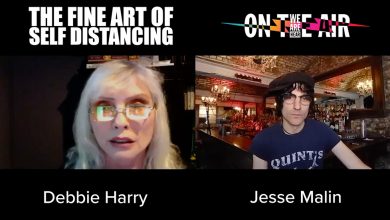 The Fine Art of Self Distancing: S2, E2 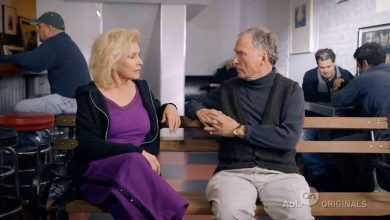 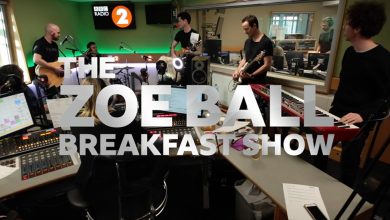 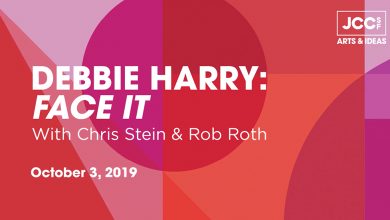