The Official Audio for Rapture (Live in Havana, 2019) by Blondie. The new soundtrack to the short film Vivr En La Habana is out 9th July. Pre-order, pre-save and pre-add now: https://blondie.lnk.to/vivirenlahabanaID

Debbie Harry, 75, shows off her punk-inspired taste with a blood-red dress as she joins her Blondie bandmates for a Tribeca Film Festival talk 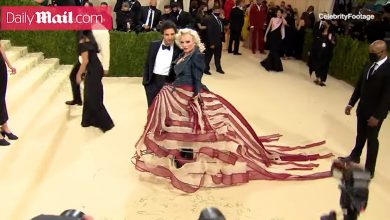 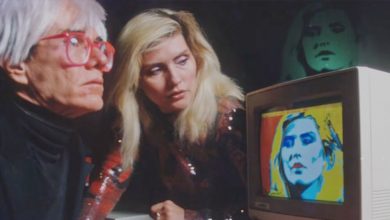 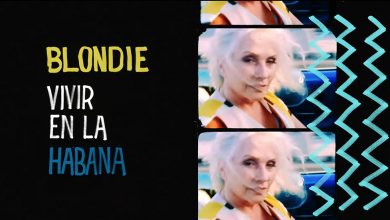 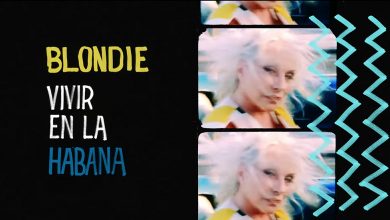