A friend once gave me a piece of advice: if you get the chance to see Blondie at least once in your life, you should take it. I thank them for it as I leave the O2 on Tuesday night. I had approached the show with some reservations; frontwoman Debbie Harry, the iconic titular “blondie”, and her band have been active for over 40 years; can the sugar-n-spice punk energy still find its way from stage to crowd? In the cavernous O2? At a seated show?

Yes. Yes to all of the above; from the very first notes it’s clear that the band are not here to mess around. They emerge like cartoon characters come to life, from the comic book backdrop, Harry in all red and pink with that shock of blonde hair, the band in suits of various purples and blues. A vibrant, sassy Harry commands the crowd and makes it look easy, barely pausing for breath during this fast-paced 90 minutes of potent Blondie magic.

Sure, some of the high notes elude Harry now (and Blondie have a lot of high notes, which anyone who has ever tried to sing “Heart of Glass” at karaoke will confirm), but does that matter when she offers us new takes on songs we’ve heard a thousand times before: “Hanging on the Telephone” in a punk growl, “The Tide Is High” with an angry spoken word interlude (“Thought I was gonna do it nice didn’t ya? Noooo”) and an acknowledgement that “we’ve been through a lot so fuck that tide”. During “Picture This”, I am moved to look at the pictures of my

friends in my purse; during “Sunday Girl”, I feel the heat of sunshine on my face; during the gorgeously romantic “(I’m Always Touched By Your) Presence Dear”, I notice a lot of men go to the bar.

It’s not just Harry driving this thing – though it’s hard to tear your eyes and ears from her. Drummer Clem Burke (aka Dr Burke) has ample opportunity to show off his incredible skills, like the transition from the doomy toms of “Fade Away” into the light touch of “Tide Is High” – though whether we needed the fifth drum solo is debatable. Guitarist Tommy Kessler also gets his main character moment at the end of “Atomic” and again and again throughout the night… say what you like about heritage acts but they bloody love a long outro.

Though the set is peppered with the band’s biggest hits, they’ve earned the right to slot in songs for the heads; “Mother”, early on in the set, is a real superfan moment, while the encore is so bizarre, it’s hard to believe they’re actually doing it: long, winding renditions of deep-ish cuts like “Fragments” before sating us with “One Way Or Another”. You can’t hold it against them, even if you are anxiously checking your watch by the end, wondering if you’ll make the last train. Blondie’s thrilling back catalogue alone would have made this an enjoyable show, but the electricity the band still bring to the stage is something you can’t fake: 40 years in, they still have plenty of juice.

Blondie's Debbie Harry, 76, makes a bold style statement in a vibrant pink blazer and a matching skirt as she relishes in the spotlight at London gig 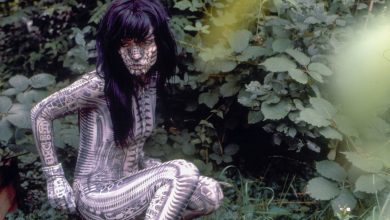 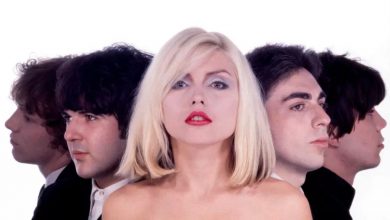 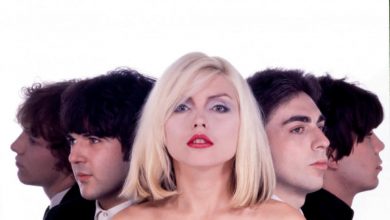 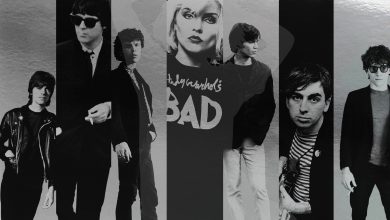