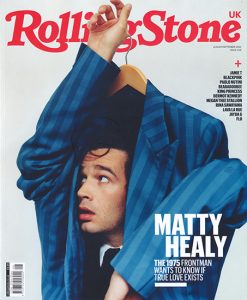 The first ever collection of Blondie’s monumental discography is set for release this August. For nearly two decades, the bulk of Blondie’s audio and visual archive sat inside Chris Stein’s unassuming barn near Woodstock, New York. Reel-to-reel tapes, cassettes and storage tubs crammed with records, flyers and a stray Warhol print have been curated into this ultimate box set, Blondie : Against the Odds 1974-1982. Including a previously unheard recording of The Doors’ ‘Moonlight Drive’, it 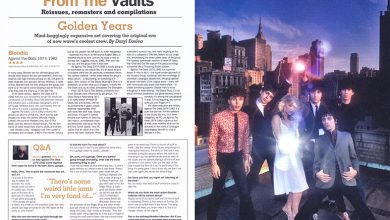 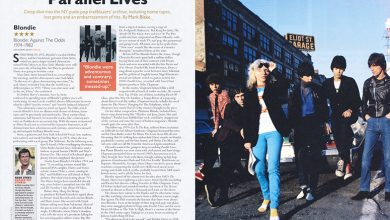 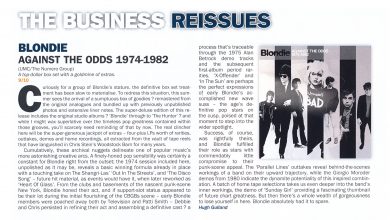