Broadcast date: 11th February 1978
This is the first TopPop appearance of Blondie with their first international hit ‘Denis’ in the TopPop studio. It was recorded on 11th February 1978, a month before their second appearance on TopPop in March 1978 when ‘Denis’ was topping the chart in Holland. 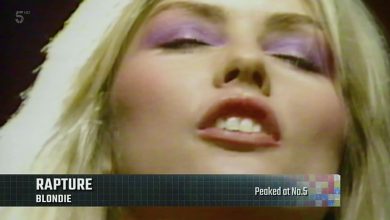 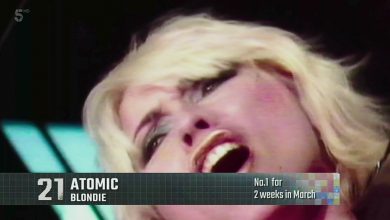 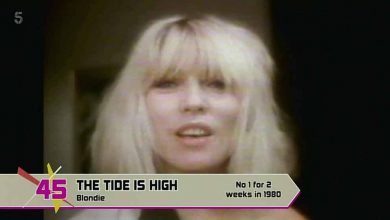 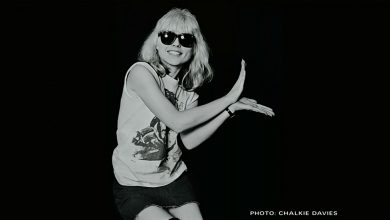