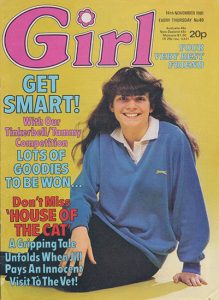 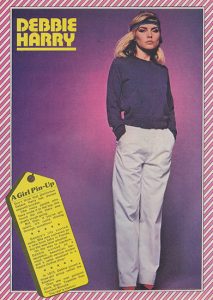 Don’t think that glamorous Debbie Harry has always enjoyed success.
Like many people who have made it to the top, she found the ride there was pretty tough going.
But then, if you’ve got talent, it’ll come shining through, somehow!

Debbie’s life started sadly. She was orphaned as a new-born baby in Florida but she was later adopted.
On her way to stardom, Debbie worked as a secretary, beautician, barmaid, health service worker and a sales assistant in a hippie clothes shop!

In 1973, Debbie joined a three-girl group called the Stilettos.
Then she met guitarist Chris Stein. Together they founded Blondie…
The rest is history!

Blondie - The Best Of Blondie