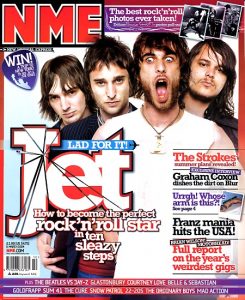 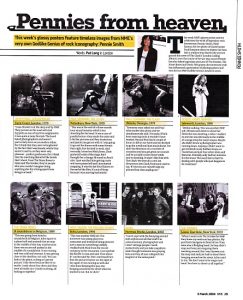 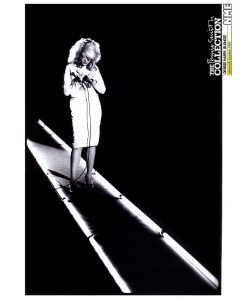 “Debbie sulking. This was another NME job: I’d been sent down to shoot her while she was shooting a video. I walked in and she was obviously in the middle of a mega strop for some reason. Maybe she didn’t know a photographer was coming down. Anyway, I didn’t want to get involved in any further strops, so I took that and just four other shots and then ran. I literally only had ten minutes for the shoot. The way I feel is that I’m dealing with people who just happen to be musicians.”