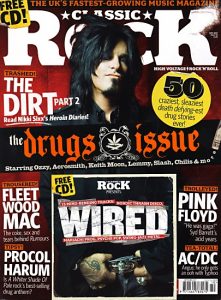 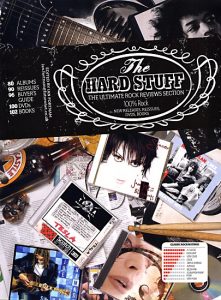 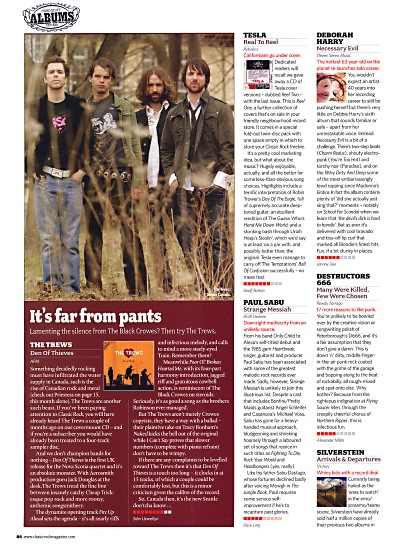 You wouldn’t expect an artist 40 years into her recording career to still be pushing herself but there’s very little on Debbie Harry’s sixth album that sounds familiar or safe – apart from her unmistakable voice. Instead Necessary Evil is a bit of a challenge. There’s two-step beats (Charm Redux), shouty electro-punk (You’re Too Hot) and torchy noir (Paradise), and on the filthy Dirty And Deep some of the most embarrassingly lewd rapping since Madonna’s Erotica. In fact the album contains plenty of ‘did she actually just sing that?’ moments – notably on School For Scandal when we learn that ‘the devil’s dick is hard to handle’. But as ever it’s delivered with cool bravado and kiss-off lip curl that marked all Blondie’s finest hits. Fun, if a bit clunky in places.
6/10
Johnny Dee