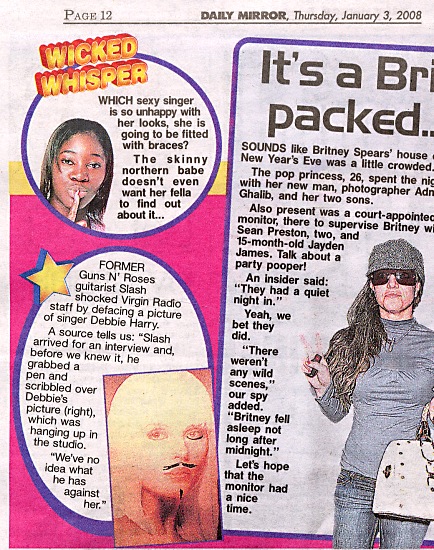 A source tells us: “Slash arrived for an interview and before we knew it, he grabbed a pen and scribbled over Debbie’s picture (right), which was hanging up in the studio.
“We’ve no idea what he has against her.” 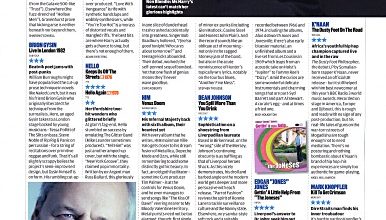