The album name came from the lyrics of a track recorded for the album, “End of the World”, which ultimately did not appear on its final track list (though was included as a bonus track on the German deluxe edition). Panic contains one song in French (“Le Bleu”) and two in Spanish (“Wipe Off My Sweat” and “Mirame”, though the later appears only on Collectors Pack version of the album) and features many rhythms and musical styles. 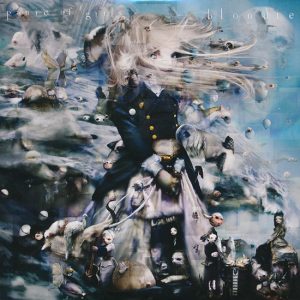 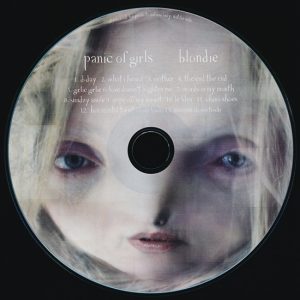 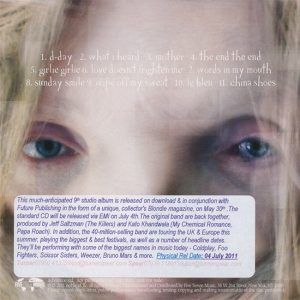 Producer: Jeff Saltzman (except “Mother” and “The End The End” produced by Kato Khandwala)
Released on: Five Seven Music, EMI
Date of release: May 2017 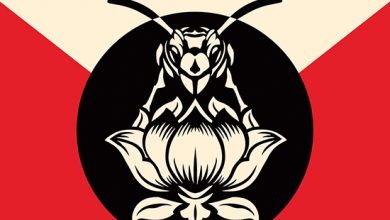 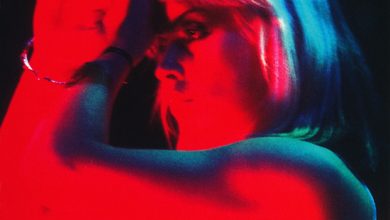 Blondie – Swim To The Moon 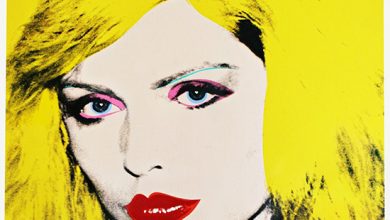 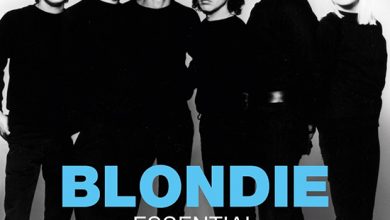