In the 1980’s Stephen Sprouse was a friend and favorite of New York icons like Debbie Harry, Keith Haring and Andy Warhol. And he began his work in fashion at age 14, as an intern for Bill Blass, and later, landing a job as an assistant to Halston. But 1983 saw the launch of his first namesake collection and he became the darling of the downtown street fashion scene.
Though his line had its ups and downs financially throughout the years, in 2001, Sprouse was invited to collaborate on a line of accessories for Louis Vuitton by creative director, Marc Jacobs. His day-glo graffiti art enhanced fabrics, handbags and luggage for the luxury label — and resulted in a resounding success for the house. Sprouse’s untimely death in 2004 at the age of 50 was a tragedy — but his work continues to live on and inspire. In early 2009, in a celebratory revival, the house of Louis Vuitton released a limited edition collection featuring Sprouse’s graffiti and rose prints. And in conjunction, a retrospective was held in New York City at Deitch Projects entitled “Rock On Mars.” 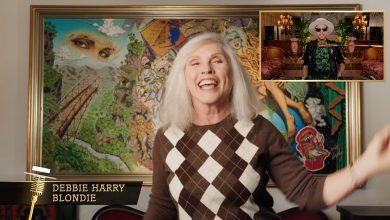 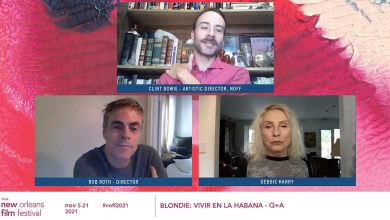 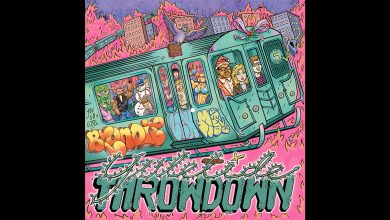