Fun is the first single released from the album Pollinator. The 7″ single was limited to 1000 copies. It was also chosen as Record of the Week on BBC Radio 2. 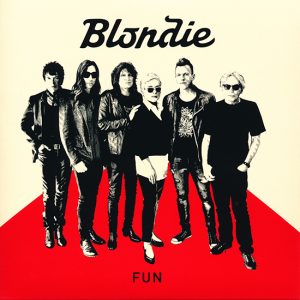 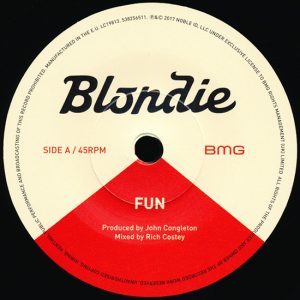 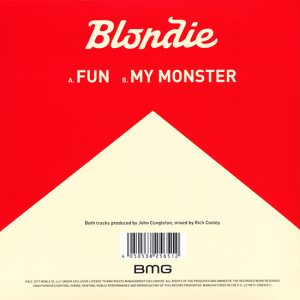 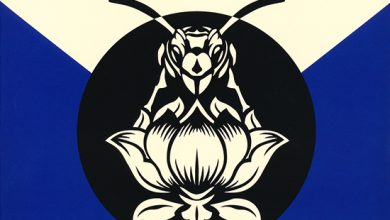 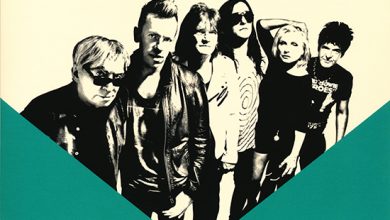 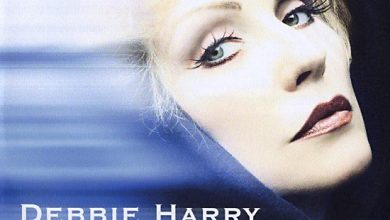 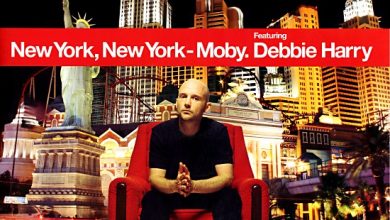