In 2019, the legendary American rock band Blondie was invited to perform in Havana, Cuba as part of a cultural exchange through the Cuban Ministry of Culture. This was a 40 year dream come true for the influential band, especially for one of its founding members, songwriter & guitarist Chris Stein who had longed to visit Cuba for most of his life. Artist and director Rob Roth documented this special moment and career highlight by shooting a short film called “BLONDIE: VIVIR EN LA HABANA”. 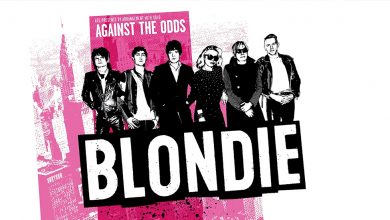 BLONDIE – Against The Odds Tour Reviews 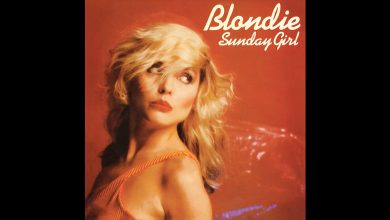