Join us in an online listening party for ‘Blondie: Against The Odds 1974-1982.’ NPR Music critic and correspondent Ann Powers will host a conversation with artists Debbie Harry and Chris Stein. We’ll hear a sampling of tracks from the massive set of remastered and remixed versions of Blondie’s first six albums, including some of the band’s earliest recordings and some of their biggest hits. 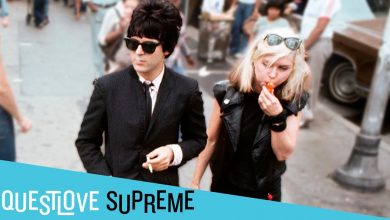 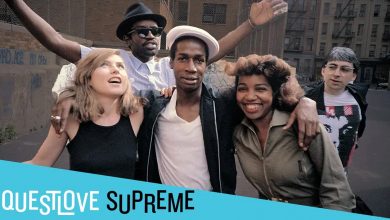 Blondie Talks About The Band’s Deep Connection To Hip Hop 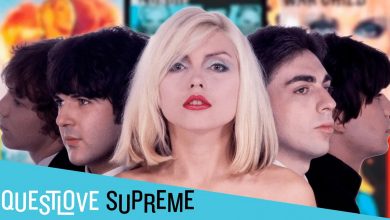 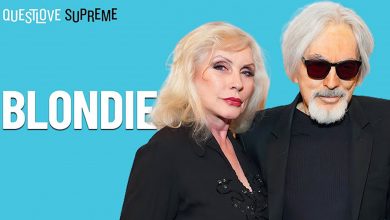